The primary focus of the ODA unit was counter terrorism and drug interdiction. After quickly setting the standard for international paramilitary operations with a high success rate 1st Red Squadron was given funding for operations in the Pakistan Tribal Mountains where several members of the group were identified for the Central Intelligence Agencies highest civilian award, The Distinguished Intelligence Cross. 1st Red Squadron now operates internationally with U.S. and Coalition forces under DC9C ICEMAN with federal funding from the U.S. Department of Defense and U.S. Department of State. 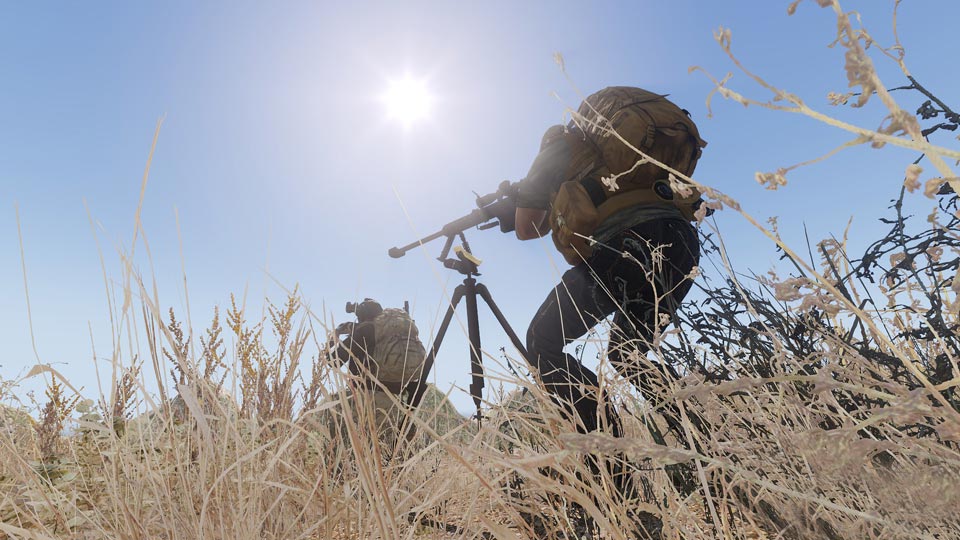 This unit is not a typical military mil-sim. Their is no basic training or required monthly training, but applicants are required to have at least 500 hours minimum in order to join. Upon joining the discord wait for a recruiter to contact you. A Q&A session will be conducted by a recruiter in the #Recruiting voice channel with all new applicants.

Unit positions are loosely disgnated but we prefer you to choose a specialty. If you desire to have a position that is not listed, please mention it to your recruiter.